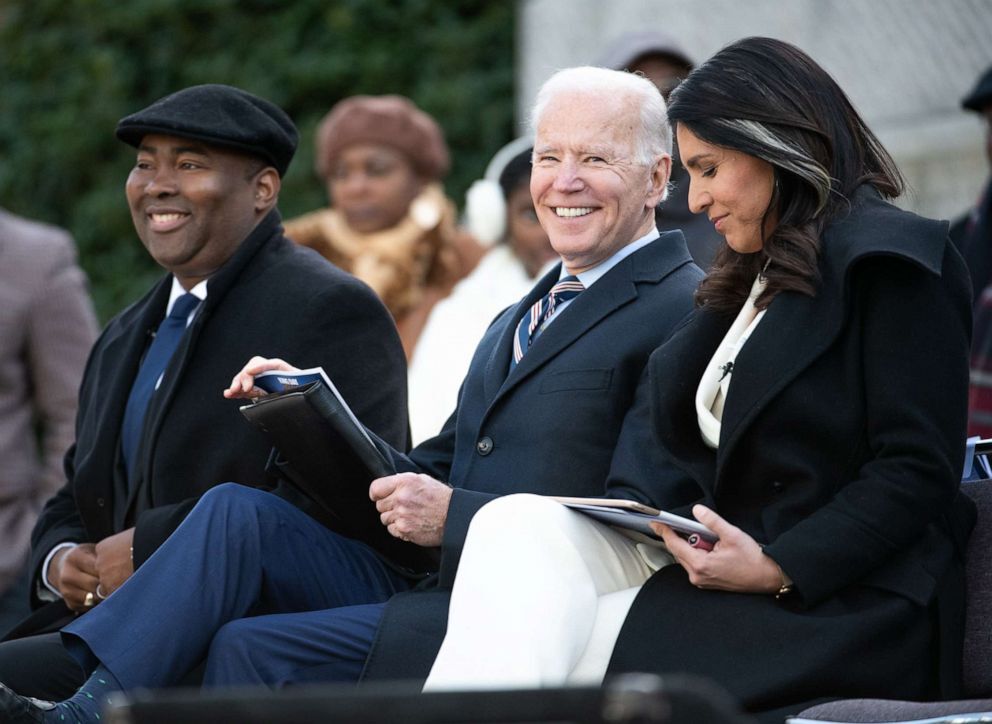 A super PAC tied to Senate Minority Leader Chuck Schumer announced a $6.5 million investment for TV and digital ads for Jaime Harrison, in addition to over $1 million coming from the Democratic Senatorial Campaign Committee.

One of the ads claims that Senator Lindsey Graham has “gone Washington” over special interests and the price of prescription drugs, but ignores the fact that Jaime Harrison spent years lobbying for Big Pharma. As a lobbyist for Podesta Group, Harrison represented pharma companies Amgen, Sanofi, Novo Nordisk, Genzyme, Merck and Amylin Pharmaceuticals. Yet Senate Democrats are

“Jaime Harrison has put this seat in play by running a strong campaign and earning the trust of South Carolinians who are ready for change,” claimed the super PAC’s president, J.B. Poersch.

If that were true, why would Harrison need millions of dollars in out-of-state funding to defeat Senator Graham? It’s clear that Senate Democrats don’t really want what South Carolinians want. They want a Senate majority and are willing to spend as much as they can to make it happen.

Don’t let Senate Democrats decide who they want representing South Carolina. If you want to keep leaders like Senator Graham in Washington, show your support and donate to Americans United for Values today!