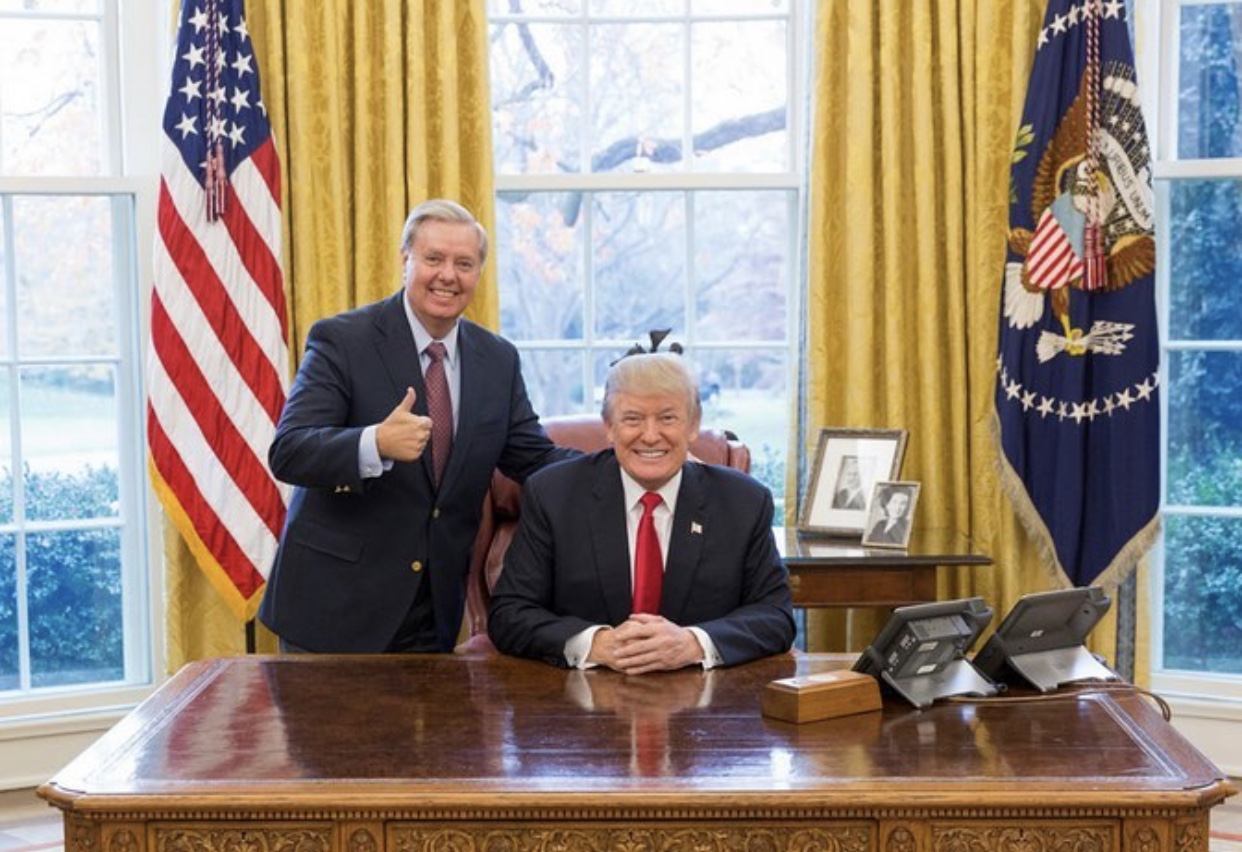 Thanks to the hard work of Senator Lindsey Graham, the American people are now one step closer to the truth about the Deep State’s Campaign against President Trump.

Thanks to newly declassified documents it is now clear that the FBI was aware that the information contained in the now infamous, Steele Dossier, was less than credible. It is also clear that the Obama administration wanted to the FBI investigation into the Trump Campaign, Operation Crossfire Hurricane, to continue knowing that Steele Dossier was at best unreliable and at worst corrupt.

Senator Graham has been hard at work issuing subpoenas to former members of the Obama administration, “I want to know why all these counterintelligence investigations were opened to begin with.  I think we need to look long and hard at how these investigations got off the rails,” said Graham.

On Fox News with Sean Hannity, Senator Graham has announced that former Acting Attorney General Sally Yates has agreed to testify before the Senate Judiciary Committee. “The walls are closing in, people are beginning to talk…” Graham told Hannity. Thanks to Lindsey Graham the American people will learn the truth about where and how the justice system was abused by the Deep State to undermine our President.

Support Lindsey Graham and help us close in on the Deep State once and for all!