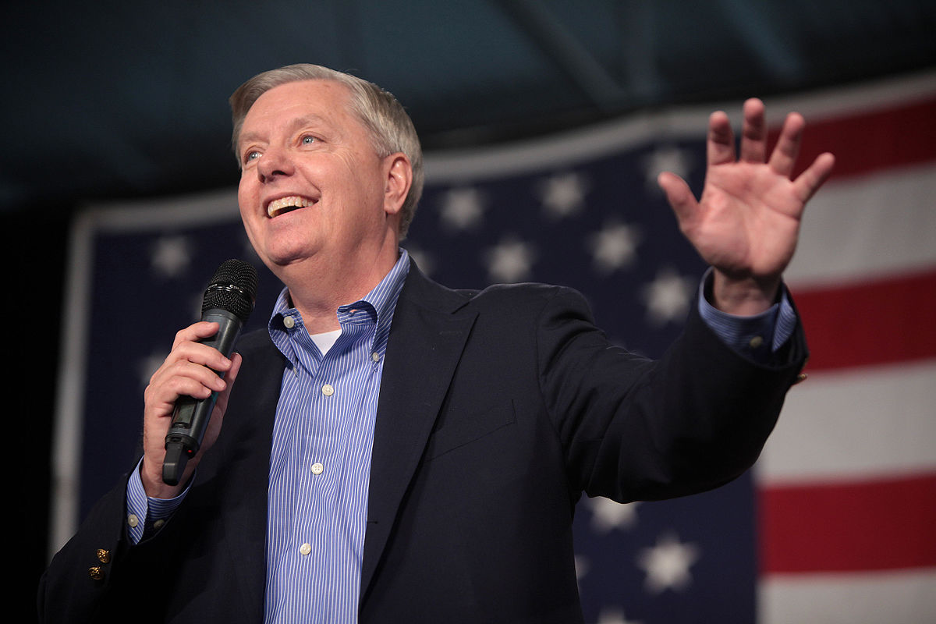 This week, Senator Lindsey Graham announced that he would be releasing 11 years of federal and state tax returns to the media, and he asked his opponent Jaime Harrison to do the same.

Senator Graham’s campaign stated honestly that his main source of his income has been his salary as a congressman. The State newspaper in Columbia is one of the media organizations that has reviewed the senator’s records, and they confirmed that the statement was true.

“Lindsey Graham grew up in a hard-working, blue collar family of modest means, and he remains one of the least wealthy members of the Senate,” Communications Director T.W. Arrighi said. “Senator Graham feels blessed to have the privilege of serving as U.S. Senator and considers representing his home state to be the honor of a lifetime.”

The State also asked Jaime Harrison to release his tax returns. So far, neither he nor his campaign have announced that they plan to release them.

Senator Graham’s response to the media’s requests highlights his willingness to be honest and open with the media and with the public. This type of leadership is what we need as a country in order to be “great again.”

Join Security is Strength and sign our petition if you’re proud to have someone in the Senate who believes in honesty and truth!